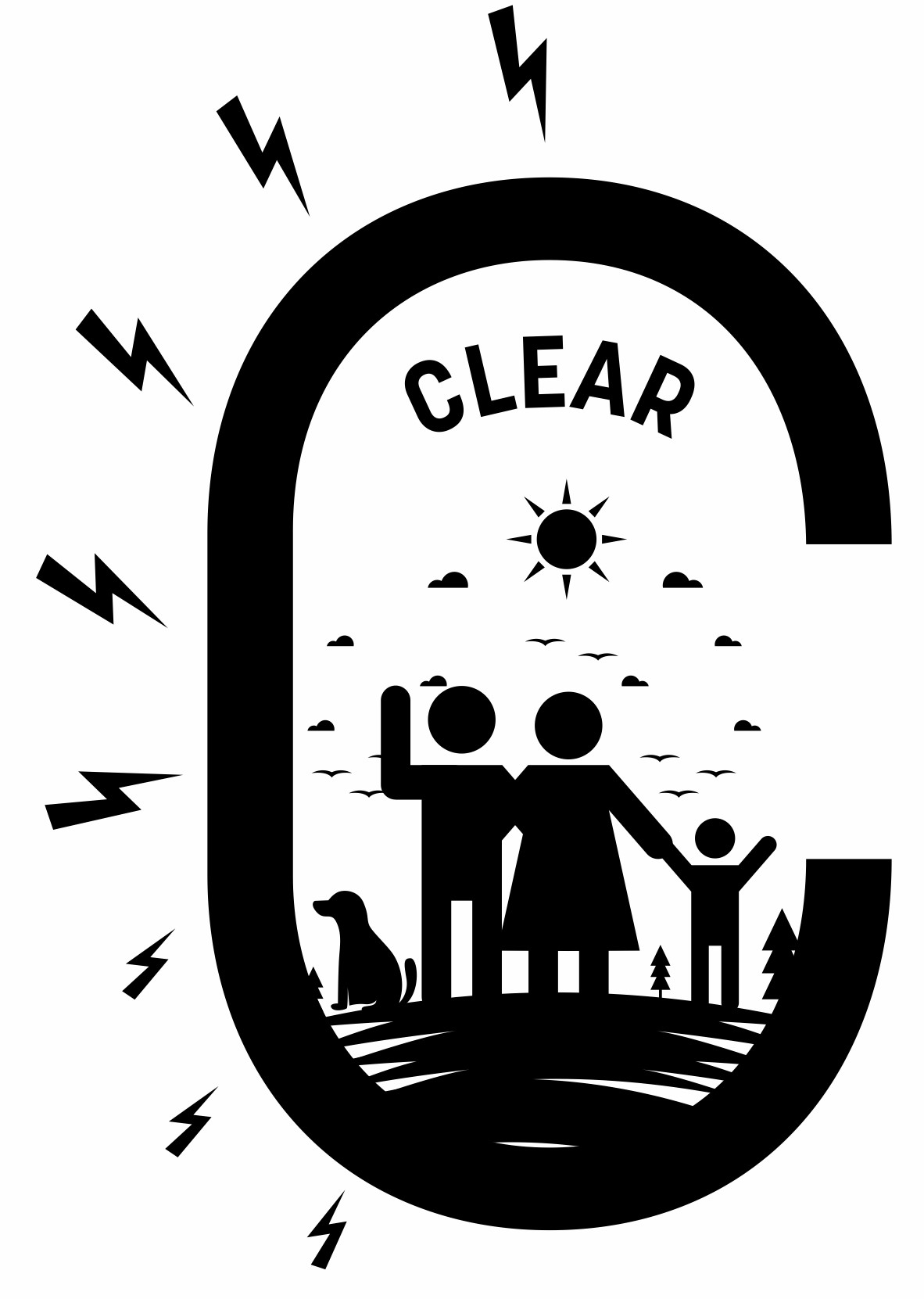 We are a group of Whidbey Island citizens, coordinated by Mark Wahl, that have been sharing communications, activities, projects and meetings for about 3 years. It all began after one of our members had found he experienced acute health effects when being around his electronics then another member discovered that. unknown to all, so-called "smart meters" were planned for our whole island by the Puget Sound Energy (PSE) power company. This lead to investigations, leading to sobering discoveries about the electrosmog bath developing around us. This led to calling to others to join in developing knowledge and smart protections available to all citizens.

We kept hearing from various sources that electromagnetic waves are not as safe as the industry claims. We call ourselves CLEAR (Citizen League Encouraging Awareness of Radiation). With leadership from Mark Wahl we have educated ourselves about many aspects of the problem and are working to upgrade the wireless regulatory codes of first Langley then other Whidbey cities and the County itself. Our operating principle: emf microwaves are invisibly filling our airspaces without consent, and in effect are "the new second-hand smoke."

The tobacco industry fought for 35 years the scientific fact that passive smoking, breathing smoker's fumes, caused lung cancer. Finally in 2004 it was pronounced a cause, but only after the tobacco industry used the classic tactics now imitated by the wireless industry. These are 1) marginalize the critics--make them look like conspiracy theorists, whiners or outright kooks; 2) Buy scientists who will publish articles saying there is no harmful effect; 3) sew doubt: create misinformation and spin to soothe users and complicate all findings of harm; 4) undermine scientists' reputations  who publish findings of harm; 5) continue to create attractive, addictive products that people won't want to give up; 6) pump money into all university research departments to deflect project priorities away from study of harm; 7) lobby and buy politicians who will resist regulation of the industry.

All of these moves are being used by the wireless industry to keep the public guessing, mute, or resigned about whether there is any health harm from cell phones, wifi, smart meters, 5G, etc. CLEAR's intent has been to educate Whidbey Island on various harms of their technology, prevent the upcoming planned spread of emf-radiating smart meters planned by PSE, and push back on the current industry overreach in foisting very harmful 5G internet-of-things on the public with no safety research.